Osteopathy Research on Back Pain


Did you know Canadians have chosen manual osteopathy as their #1 choice for low back pain relief? Did you know osteopathic manual therapy (OMT) is effective for menstrual pain, disc conditions, and pregnancy related back pain?

Below you find a list of scientific research showing effectiveness of manual osteopathy for disorders of muscles, bones, and joints (musculoskeletal disorders). 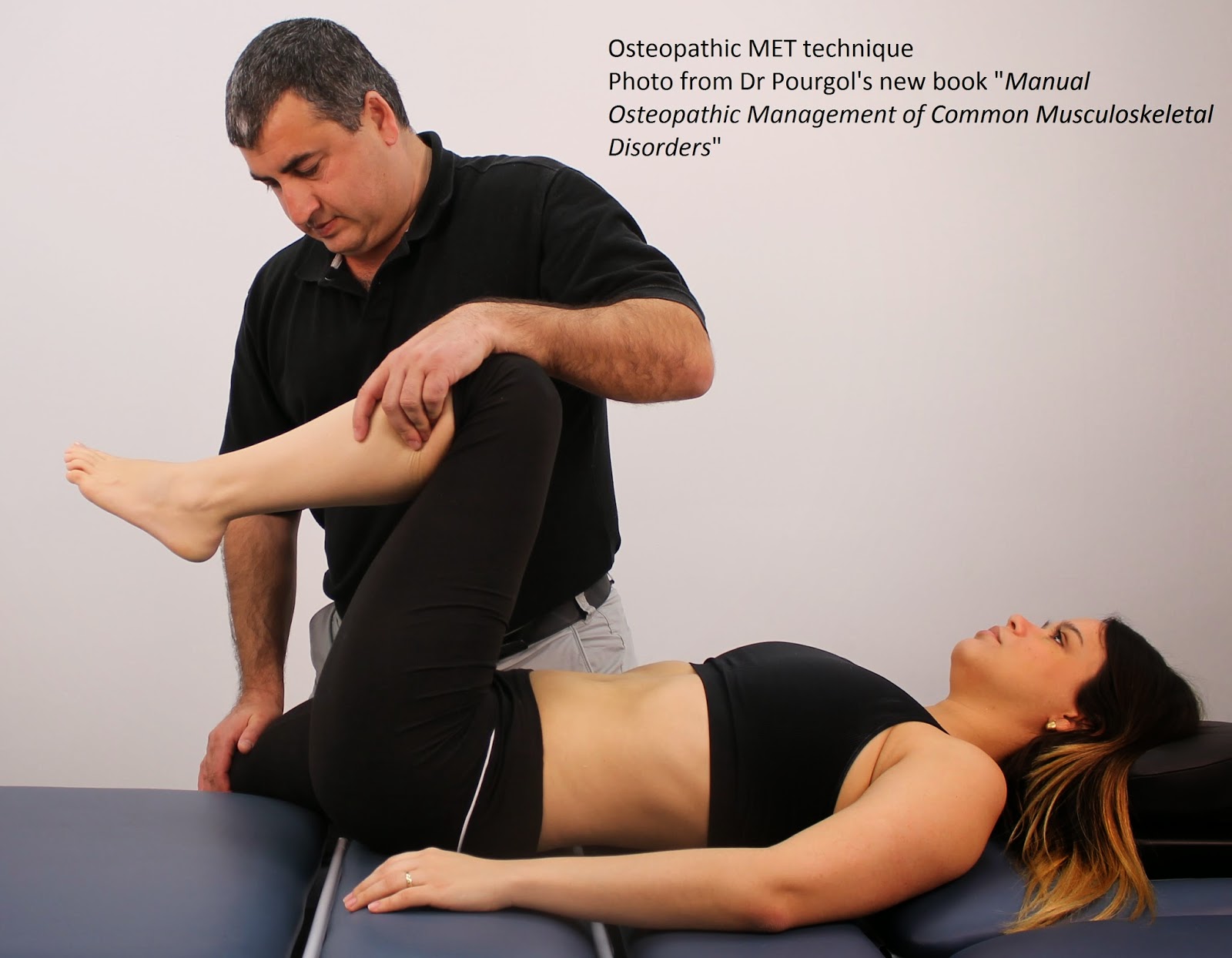 Posted by National University of Medical Sciences at 04:07